A dome volcano is small and often forms inside the caldera of a stratovolcano. After a large eruption when large amount of magma has emptied out of the magma chamber the summit of the composite volcano collapses forming a depression. Inside the depression magma oozes out to begin forming a small lava dome. 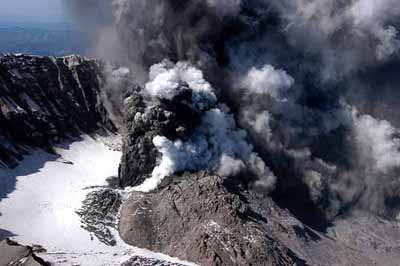 Lava domes also form on the steep sides of volcanoes where they can become dislodged during an eruption. These are the most dangerous type of lava domes because they can expose molten rock beneath the dome that become pyroclastic flows as the gases inside the volcano are released.

Pyroclastic flows surge out of the dome's vent killing everything in their path as them move down the volcano's slope. Other domes form small groups of volcanic mountains. The Mono-Inyo Craters in California were created by steam eruptions and then covered over by small lava domes.

Lava domes are usually constructed of dacite and rhyolite lavas that are very stiff. The dacite lava forming the dome in Mount Saint Helens is one million times stiffer than the lava that erupts from the Hawaiian Island volcanoes.

The lava oozes out of the volcano vent where it piles up around the opening. New eruptions force the small dome to expand outward away from the vent. This causes the surface of dome volcanoes to be rough and broken in appearance.

Here are some examples of dome volcanoes. 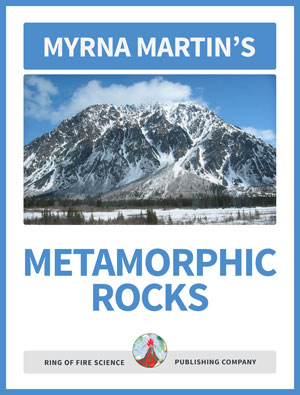 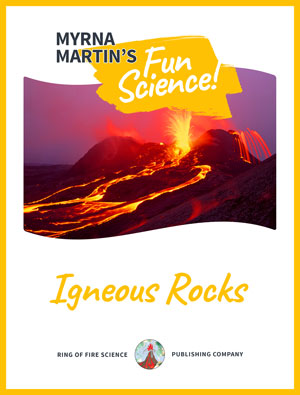 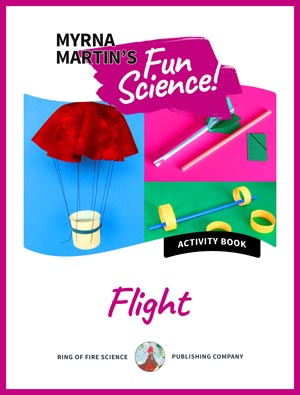