A normal fault develops where land is pulling apart due to tectonic plate movement. The rocks fracture and one side of the fault drops down in a normal fault. 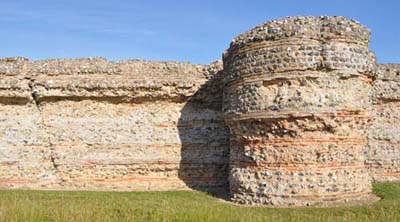 Focus and epicenter of an earthquake

Faults form when one section of the land moves downward because tectonic forces are pulling the land apart. Blocks of land usually move downward in a steeply inclined plane. These faults will have a hanging wall and a footwall.

The hanging wall moves downward in relation to the footwall. These terms came into use by miners when they found minerals at the base of cliffs formed by inactive faults.